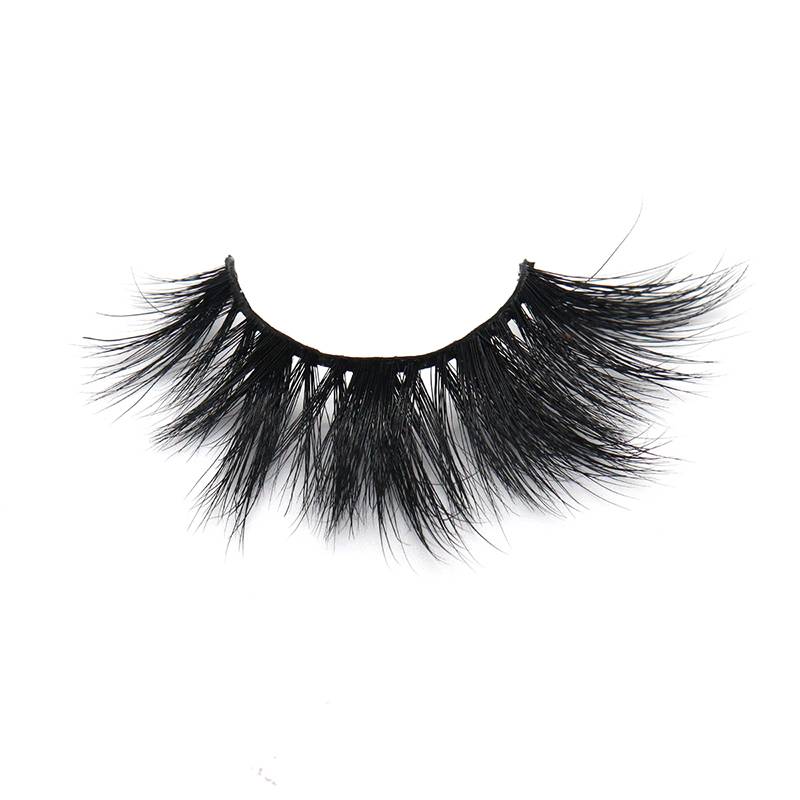 
Send email to us WhatsApp

A variety of hot-selling styles are available, and it also supports customizing the styles required by customers. Customers only need to provide us with specific requirements and parameters or physical samples.

24 Hours Online
Client’s inquiry will be taken care at the first time. For urgent inquiry, please talk with us via phone call or direct message.

Quality Guarantee
For any quality problems or damaged via transportation, you can ask for refund or resent goods within 3 working days.

In general, the first false eyelashes were just to show the charm of women, but now the false eyelashes pay more attention to practicality, more suitable for people's eye shape, but also can make the eyes look big and charming.

Write your message here and send it to us

For inquiries about our products or pricelist, please leave your email to us and we will be in touch within 24 hours.